Everybody has heard about the human race.

Sometimes, we wonder what makes us human and why we are in a race all the time. The former is apparent in atrocities in Syria, Libya and many other countries around the world. In making that statement, an obvious moral code is applied as to what I think is right. What seems odd that the moral code is only applied in the world when it is also supported by economic incentive to intervene e.g. Libya v. Syria. #Avaaz is one ‘movement’ that garners support in what is ‘right’ across borders.

The word race can be used as category or verb. In the former, it is distinctive from the animal, insects as other categories. While that is clear, it is the use of the verb that provides insights for an interesting analogy. What is the race in aid off? Why does the human as category act as if in a race towards something? Leaving out history, countries currently are areas in which resident people have aligned behind a state that is charged with governing the country. The state as an organization is created by the people, it’s processes and rules set out in constitutions, bill of rights,  laws and regulations that are also created by the people and their representative (whether elected or not). These become independent of their creators and are adapted periodically to reflect the current realities.

Assuming an economic #purpose for organizations, they have constitutions in their founding documents, and rules and regulations that govern the operations. Rarely though, one would find a bill of rights. Although behavioural norms are embedded in the ‘culture’, these fall short of being rights and duties. So, would it be appropriate to apply the concept of a bill of rights in organizations? Or is the economic profit motive, defined by the race organizations are in for survival and success, the overriding factor?

When one adds the ‘moral’ code question to the equation, it becomes clear that the risk is that such code would only be applied when there is no conflict with an economic motive.

Reputation, both organizational and individual, does however, attach to the moral code and ‘bill of rights’. It is when faced with decisions in light of survival or failure that you have to make a call of what is right for you, since it is you that has to live with the consequences. 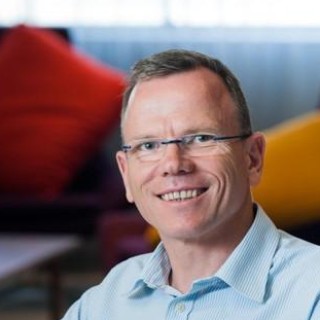 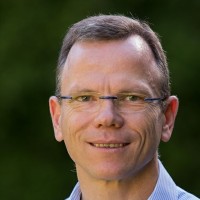